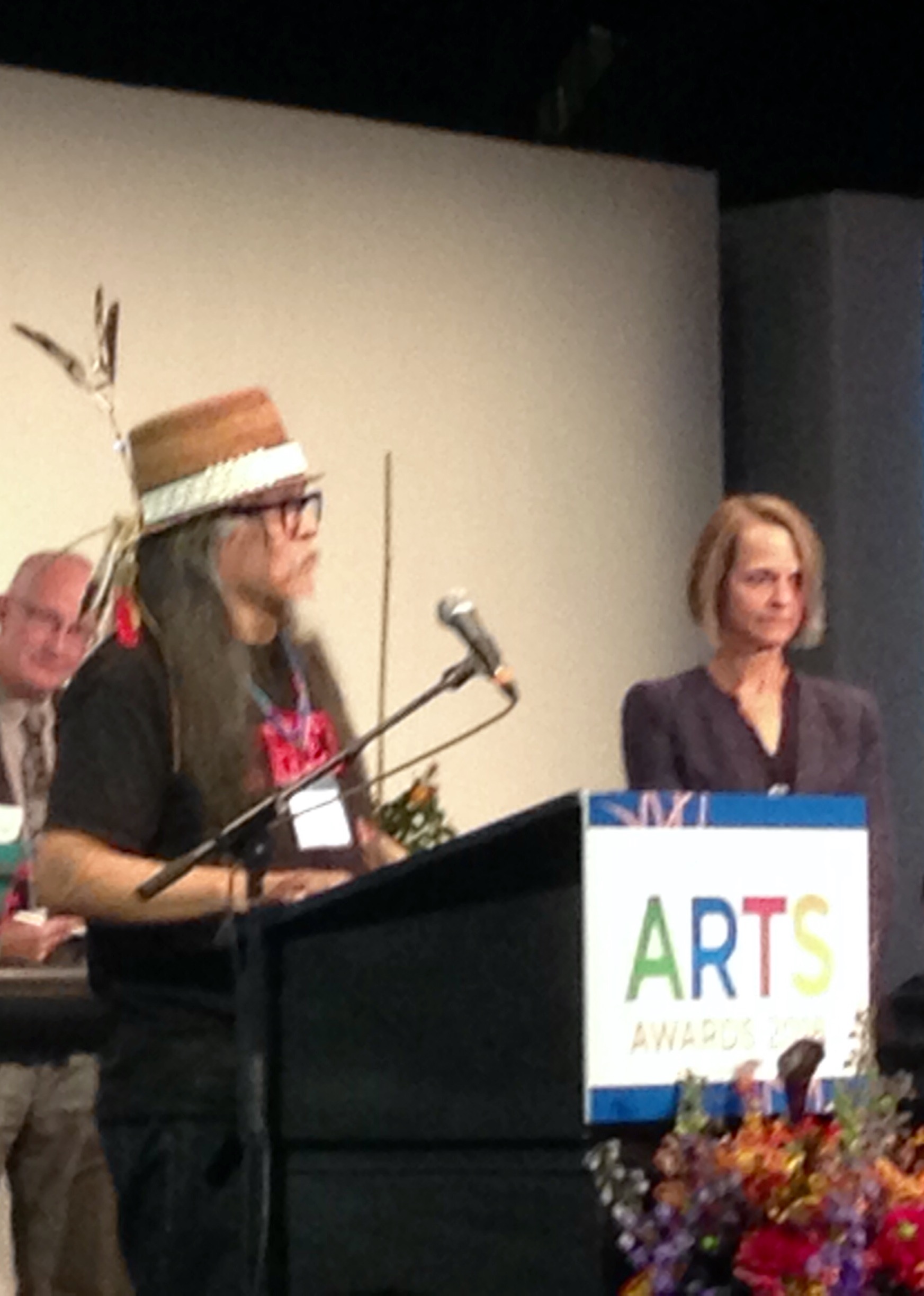 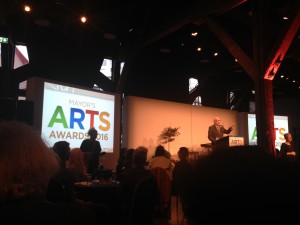 What an incredibly exciting evening it was to attend the 2016 Mayor’s Arts Awards and Mayor’s Book Award at the Roundhouse Community Arts & Recreation Centre. Presented by the City of Vancouver and the Alliance for Arts and Culture, this gala event celebrates the creative sector leaders who contribute to Vancouver’s strong, and growing, cultural presence on a local and international stage. 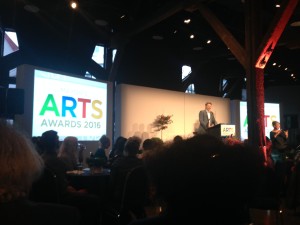 “…how much pressure there is on our land and our buildings, we’ll have to keep working on that front to make sure that artists have the space to do their thing in Vancouver.” – Mayor Gregor Robinson

Host Bill Richardson from the CBC was a crowd pleaser. Speakers featured in the video below include Vancouver Mayor Gregor Robinson and Ballet BC Artistic Director Emily Molnar, who won the Performing Arts Award for Dance. Renowned artist Lawrence Paul Yuxweluptun won the Mayor’s Book Award for Unceded Territories. The room was brimming with visionaries. See the full list of award recipients here. It was truly inspiring to see their contributions honoured. 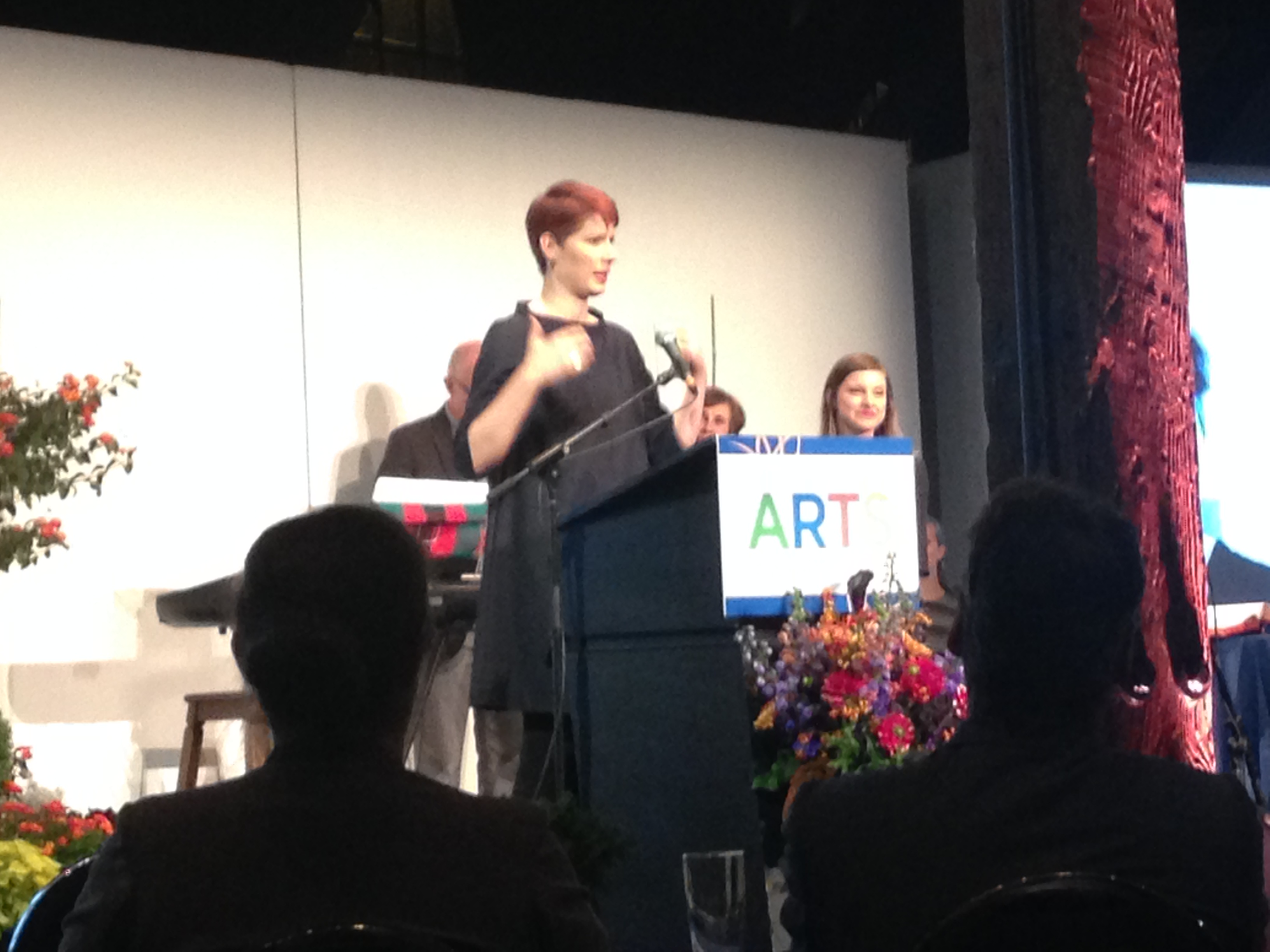 Dance is the vehicle I choose but it’s really the potential of the human being that I’m most interested in. – Emily Molnar, Artistic Director Ballet BC 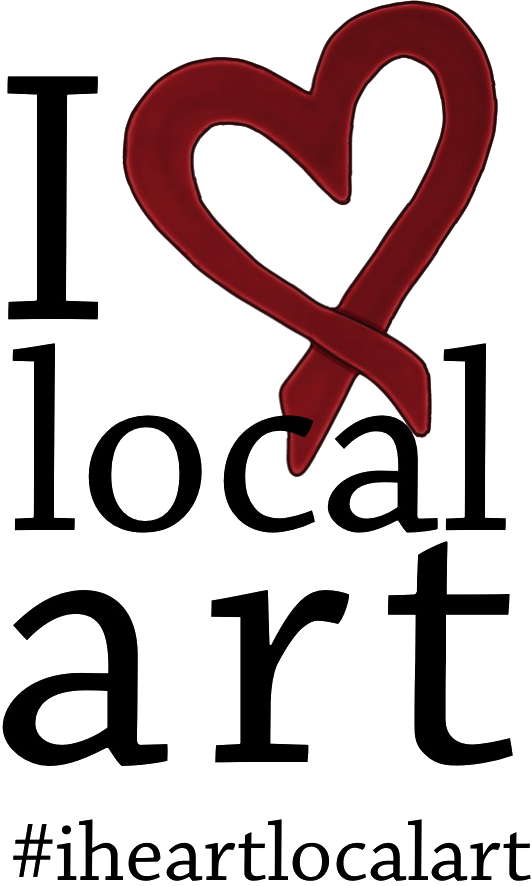