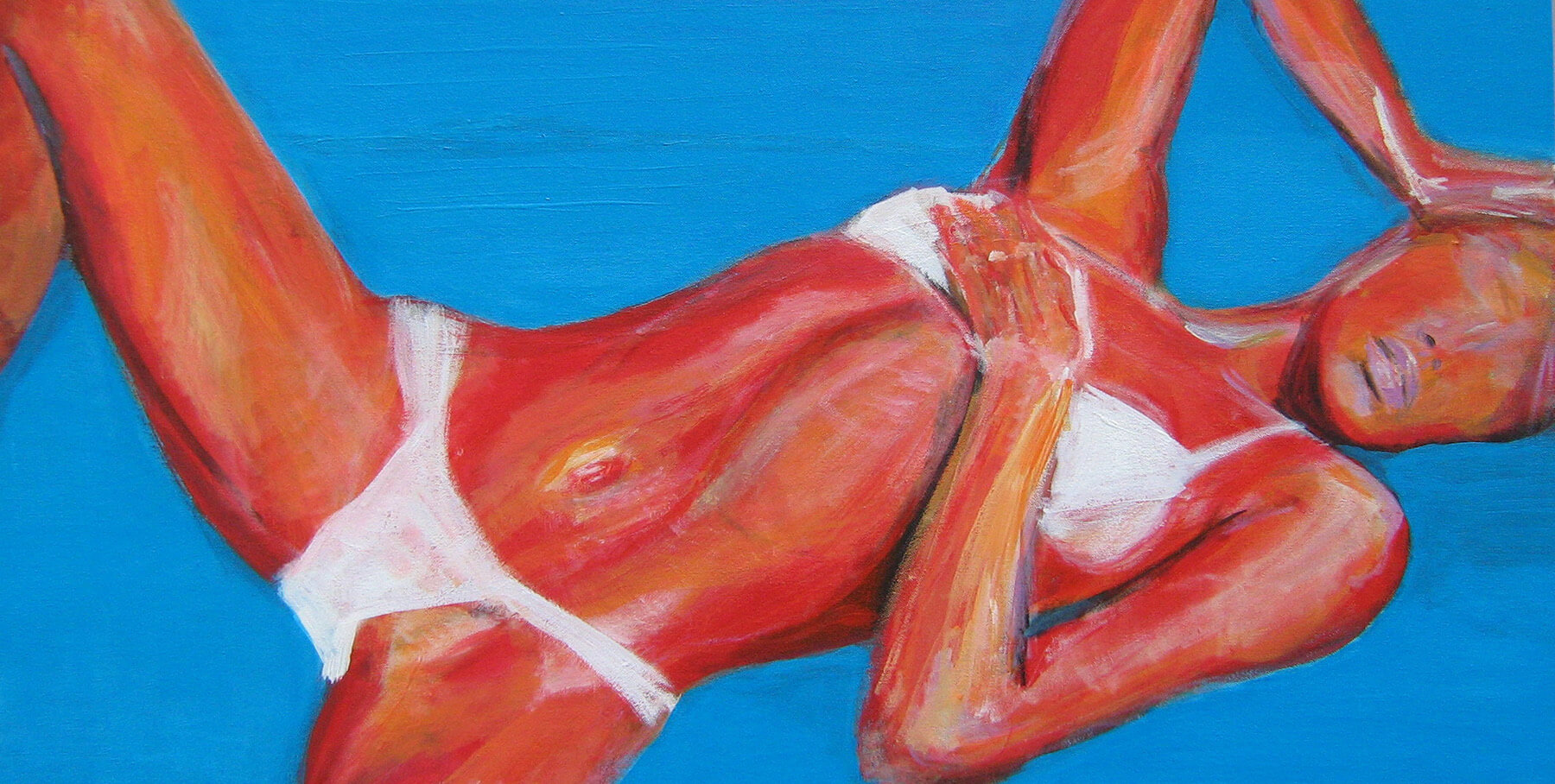 Tasscha Lico was born in Cracow, Poland and moved with her family to Canada in 2000. Her degree in business and advertising didn’t speak to the soul of this artist, and becoming a mother to three busy and beautiful boys took up most of her time and energy; and still does.   Tasscha found she was finally able to express her passion for life through the art of painting when picking up the paintbrush for the first time in the summer of 2003. The beauty of the body, and her belief that colour can heal, fuels her passion to create such sensual pieces that touch us so emotionally and gratifies the senses.

Painting is like telling a story, and the colours are my words.

Although Tasscha sources inspiration through books and magazines, some of which are famous subjects, a substantial amount of her work involves portraits interpreted from photographs of family and friends. Tasscha has participated in a group show exhibit for the Arts and Culture Commision for North Vancouver City Hall in 2004, a solo show at Art Walk Wistler 2006, a group show Best of Artwalk 2007, group show Art Walk 2008 and 2009 and Olympic Art Walk in 2010. Her design was on the cover of  Pique Magazine for Halloween 2009. She presented her Art at  Northern Lights Gallery in Squamish in 2006, and had an Art show at Karolina Turek  Photography Studio in Vancouver in 2010. She was a participant in the group Art Show at the Libra Room in Vancouver in fall 2011. She looks forward with enthusiasm as she continues to share her work with others and reaps the benefits of exploring her own gift. Living on the beautiful west coast influences her art in creating  landscape pieces along with portraits.

Show Us Your Heart Vancouver

See art on your walls without measuring 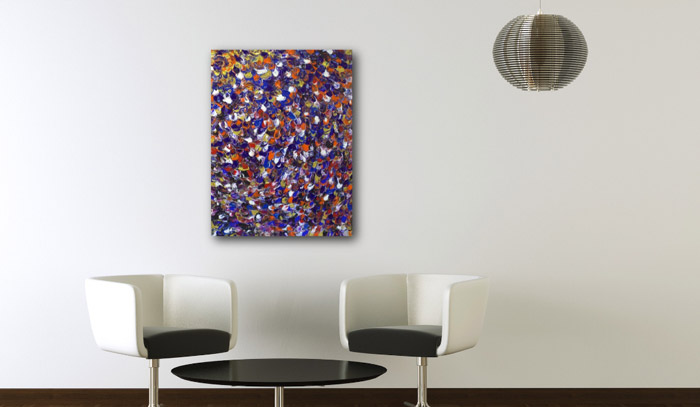 “ As Co-Founder of iArtView, I have reviewed hundreds of galleries and how they set up their businesses. Open Door Gallery’s concept to unite e-commerce gallery sales with a charitable organization is a timely and brilliant business model. Making a difference to those in need while supporting culture and the arts makes sense. Being able to write off your art purchase is a huge bonus too! I hope to see more galleries follow Open Door Gallery’s lead. ”
– Kristine Hoffman, Co-Director, iArtView